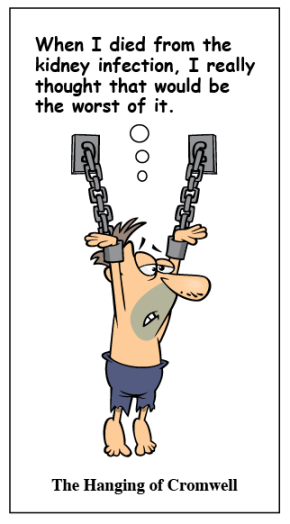 Three hundred fifty-three years ago, Oliver Cromwell, Lord Protector of England, was hanged in chains at Westminster Hall in London for his opposition to the British monarchy. After the hanging, which took place on January 30, 1661, his head was severed, impaled on a spike, and publicly displayed for the next twenty-four years. What makes the story especially interesting is that Cromwell had died of malarial fever and kidney infection in 1658, more than two years before the ritual execution, demonstrating that, if nothing else, his enemies were thorough and had no trouble holding a grudge.

In 1685, the head fell from its perch and into the hands of private collectors, in much the same way that a foul ball hit into the stands at a baseball game becomes the property of the lucky fan who happens to snare it. The location of Cromwell’s head and body have been the…

Everybody Can Fly – Translate 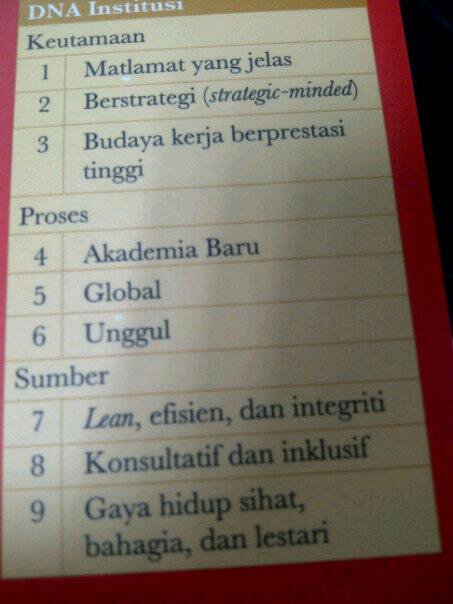 was was vs garam